You're trapped in a cursed forest, find your family and figure out a way to get daylight back! Equipped with only your flashlight, you need to stay alive long enough to retrieve the pieces of the sun to bring back daylight.

The forest is filled with several enemies, but beware, one of them does not go down so easily.

In the process of finishing up our game, there were several things we changed and tweaked to make the game feel better to play. There are several new ambient sound effects intended to immerse the player wherever they are in the map. We also reworked some of the cutscenes, specifically the end game scene to be more exciting. Alongside all of this, there were various balancing and bug fixes to the enemies and monster that went into final production of our game.

We appreciate everyone who has been following along with the progress of our game! 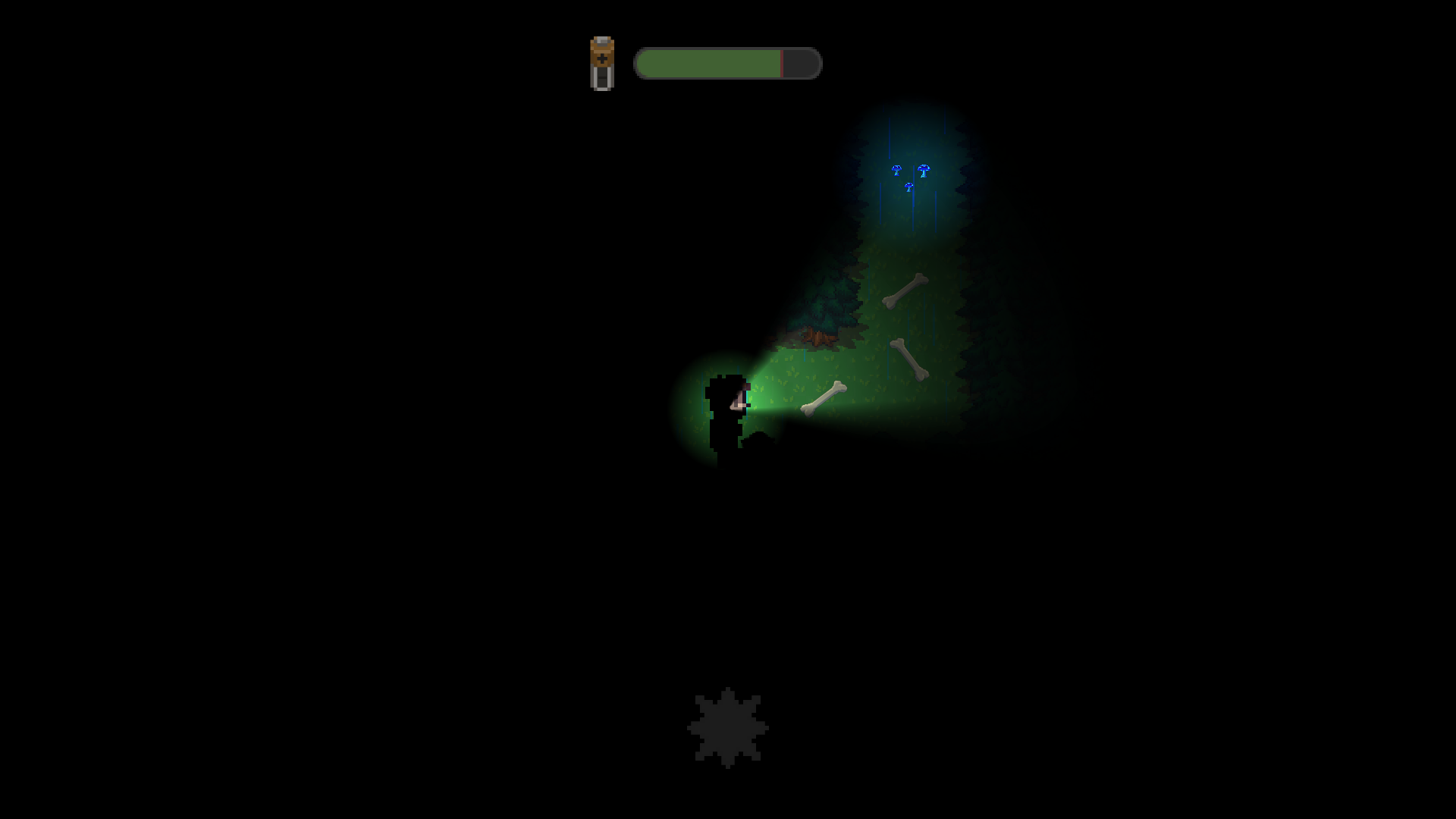 This week we tried to make our game more visually appealing and less monotonous to play altogether. We added several unique pathways on the way towards the sun pieces that will hopefully keep the player more engaged in the game and it’s atmosphere. There is also a new checkpoint system which will allow the player to keep some of their progress after death. Another addition is the monster ramp up difficulty when a sun piece is grabbed and when the player runs out of their flashlight, as we want to stress these two moments when they happen ingame. Some other small additions include a better endgame cutscene, a re-work of the bat’s spawning, and a new type of enemy.

Moving forward we plan to finalize all of the visuals for the game making them seem and feel completely natural for the player. We also plan to use any feedback gained from playtesting to continue balancing the game as best as possible. 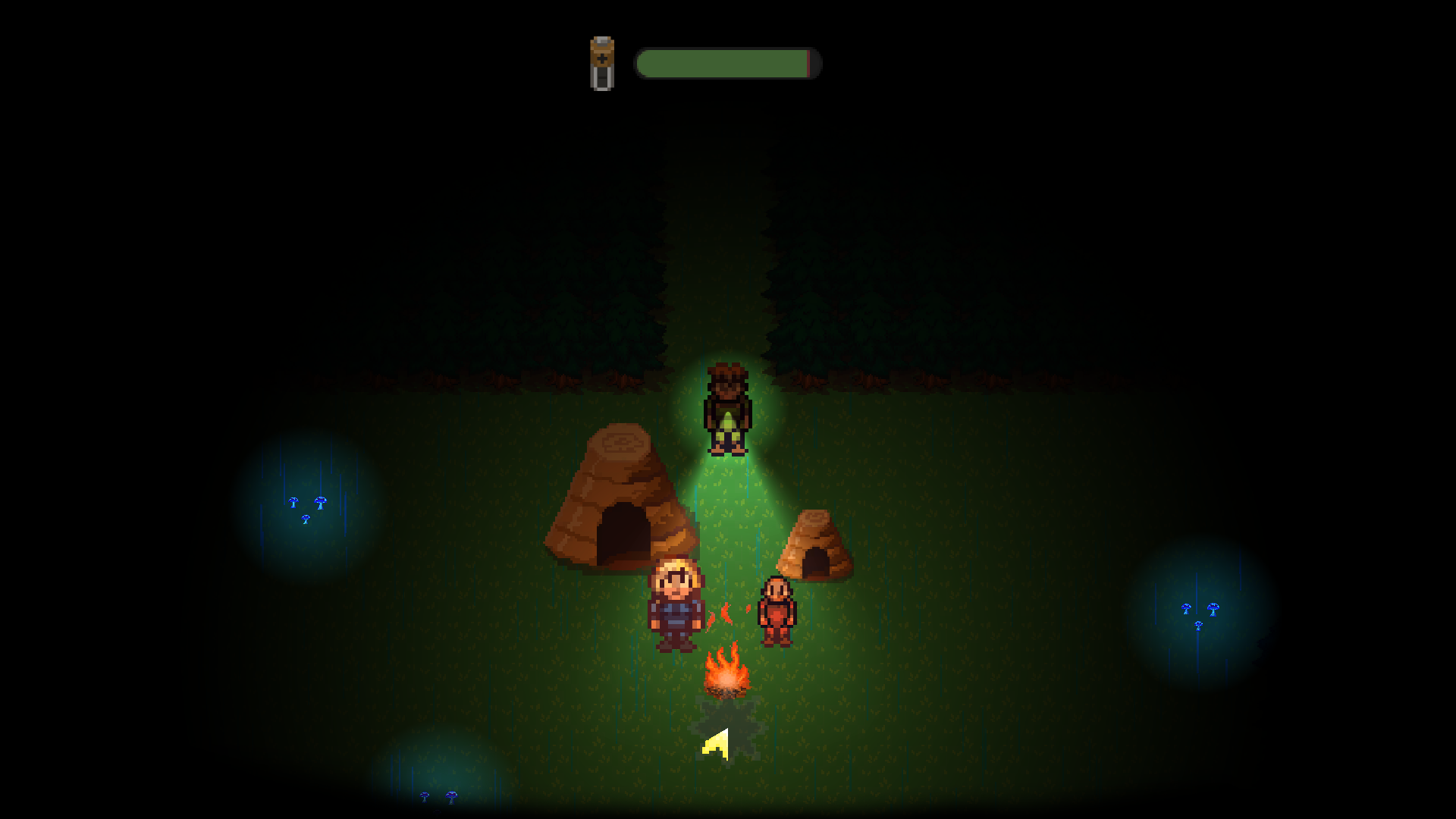 This week, we put a lot of work into cleaning up some of the features that we had previously neglected because they didn’t directly affect gameplay.  This included adding a cool new menu scene and a post death scene, as well as fixing our scene transitions, which were previously choppy and occasionally buggy.  We also revamped our coyote attack, unified our health and battery systems, and made it so that the player had to return all the sun pieces to his base instead of just picking them up.

It is still possible that we might add some new mechanics for our final build, but most likely we will work more on the game’s aesthetics and try to build a scary and tense atmosphere for the player.  Some things we are considering adding include: 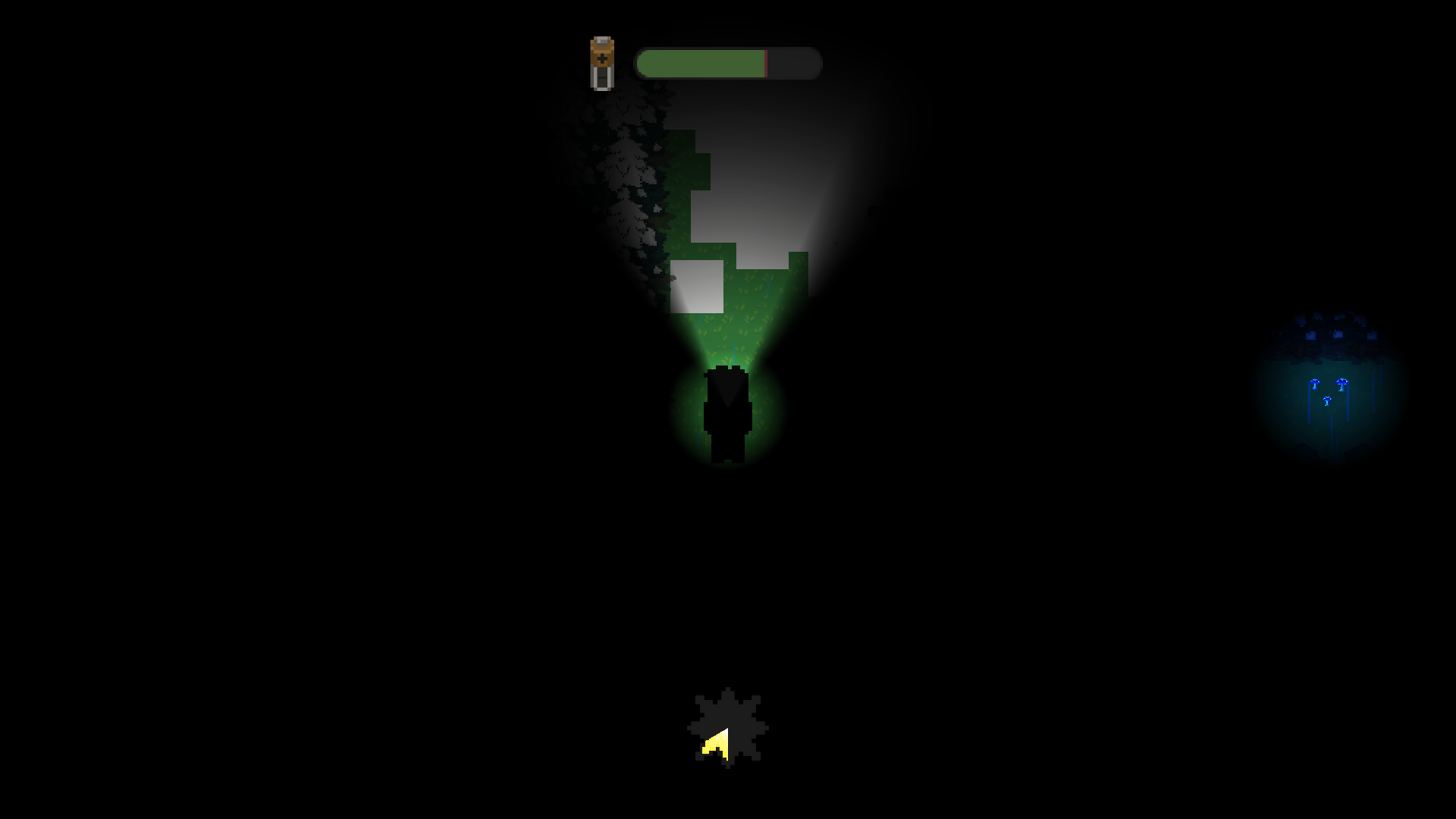 In the past week, we decided to scrap the log collecting and river bridging mechanics because players didn’t seem to enjoy that aspect of the game.  In an attempt to add to the horror aspect of our game, we added a new enemy that stalks the player over a large portion of the map and cannot be killed. Because of the introduction of this new major antagonist, we tweaked the mechanics on the bat and coyote enemies to make them a little easier to kill.  We also adjusted the map layout and added a tutorial scene to help guide the player better at the start of the game.

Going forward, if players seem to enjoy the existing mechanics and game progression, we will probably shift our focus to the game’s aesthetics.  We might add some music and change our art to give our game a spookier feel 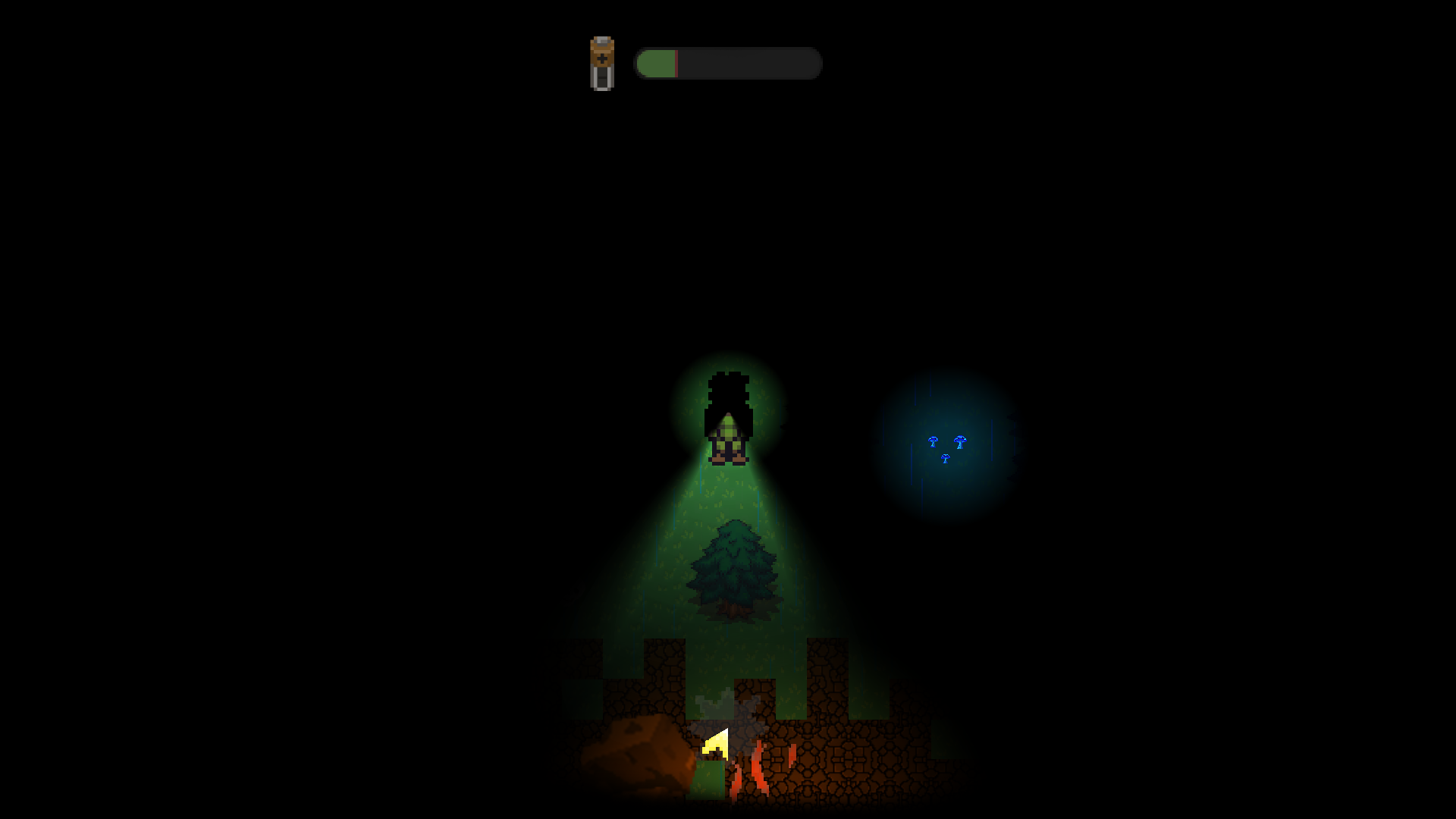 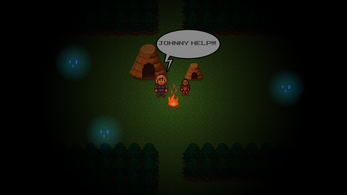 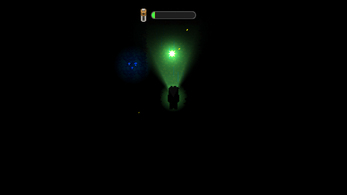 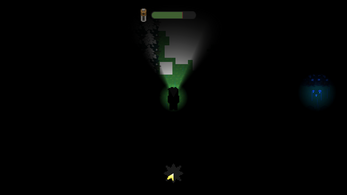 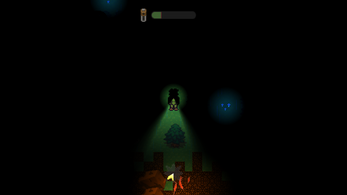 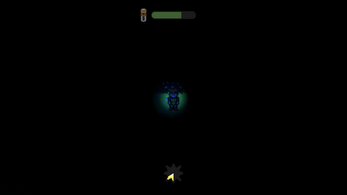